A new " China Medium Helicopter " (CMH) in the 10t class has been under development at 602/ Harbin/ Changhe since late 90s. It was speculated to be based on American S-70C currently still in service with PLA but also shares some common features with Z-10 , such as a five-blade main rotor and twin Canadian PT6C-76C engines. However the project was delayed by the development of high priority Z-10 attack helicopter. Similar to Z-10 , the helicopter also suffered several setbacks due to certain technical/political obstacles, such as obtaining a suitable engine as well as developing a new transmission system (with Eurocopter assistance). The project (now designated as Z-20 ) finally gained full speed after Z-10 was put into production in 2010. The finalized design might have borrowed certain features from European NH-90. The helicopter is expected to heavier than S-70C and is powered by two more powerful WZ-10 turboshaft engines (~1,800kW). Z-20 is projected to replace eventually the large number of Russian Mi-17 series in service with the Army Aviation. 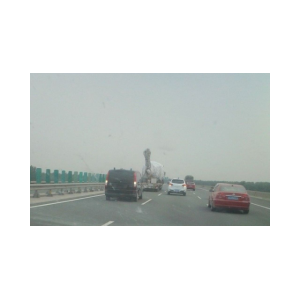 Recent images (August 2013) suggested a what could be a Z-20 frame was being transported for static tests. The first prototype was rumored to have rolled down the assembly line in December 2012. Its engine was speculated to be WZ-6C   (~1,500kW). 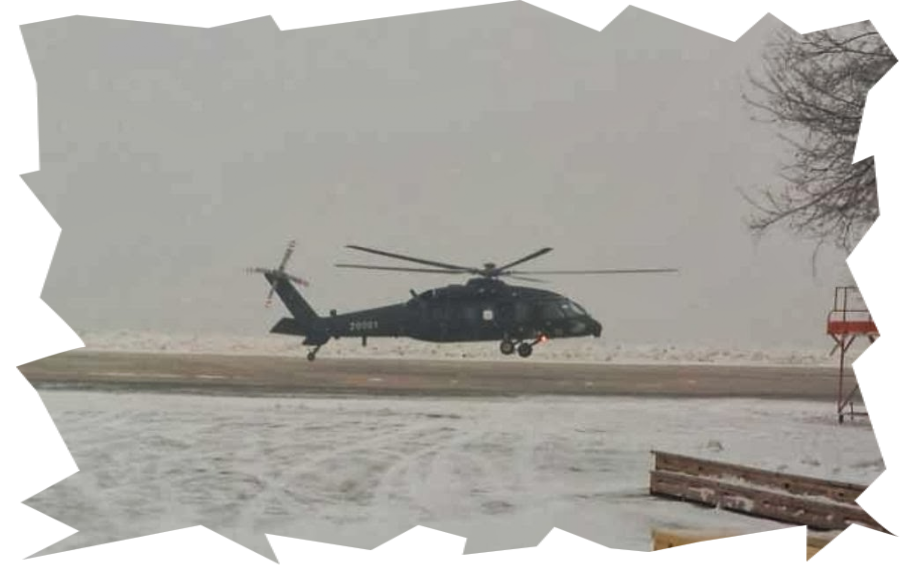