Agustín Rossi, minister of Defense of Argentina, presented/displayed in Cordoba, the act of commemoration of 86° anniversary of the Factory Argentina de Aviones “Brigadier San Martin” S.A. (FAdeA), the new advanced trainer and light attack IA-63 Pampa III, made completely by this national company. Rossi emphasized the good expectations of the project, with which she assured is “strongly it jeopardize with the initiative, that aims to in series obtain the manufacture of this airplane of so necessary training “for the qualification of our pilots”. 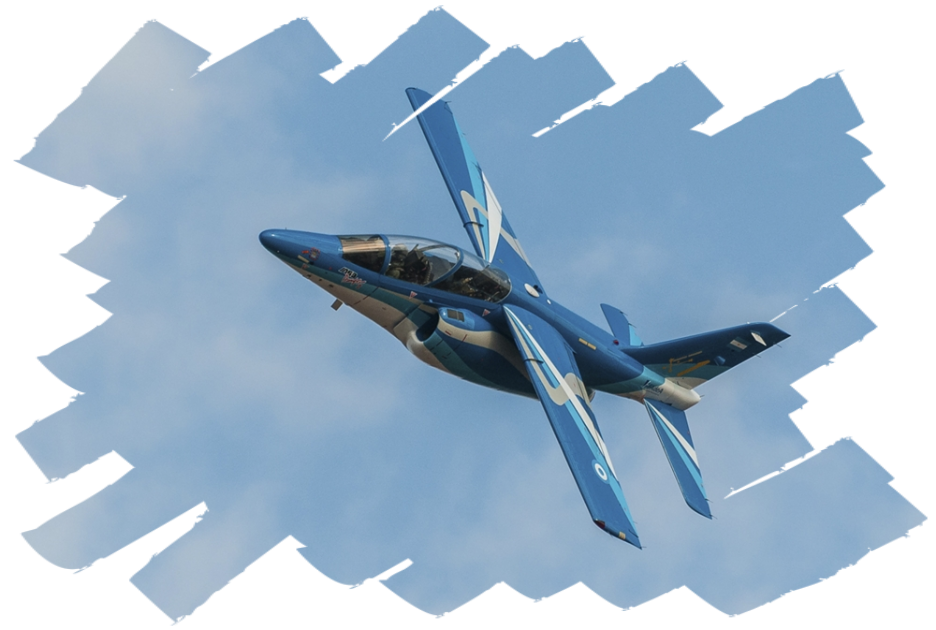 IA-63 Pampas arose from the program initiated by the FMA in 1979. The Pampas were selected in 1980 to replace Morane-Saulnier MS 760. The Dornier company of Germany provided technical attendance. The first prototype made its flight inaugural the 6 of October of 1984 and the first airplane of production flew first in October of 1987.   Later, Pampa evolve of the hands of the Lockheed Martin Argentina to AT-63 Phase II. It tells to this airship with a new digital processor of the electronic control unit (DECU) and a new set of avionics provided by Elbit, that consists of a MIL-STD-1553B databus, computers of mission, inertial navigation system/System of Global Positioning (INS/GPS), weapon system integrated, a screen liquid crystal multifunction (MFD) in each cabin and a cabin in front Jefe Up Display (HUD).
IA-63 Pampa Phase III is a version propose outpost of instruction and airplane of attack, development to obtain a greater structure able to support to wing +7/-3 g, equipped with a turbine TFE731-40R of 1,928 kg (4,250 pounds) of push, mounting in their nose a laser rangefinder, fin with receiver of radar alert, dispensadores of flares and other two points of support in the outside of the wings, each one valued in 170 kg (375 pounds), for the missiles air-air. Also the undercarriage will be reinforced to him.
The incorporation of these new capacities will allow him to evolve in tactical operations like the near air support, the recognition, conflicts of low intensity and fights air-air. For that assignment, it will have five pylons that altogether will be able to transport an external load of 2,240 kilograms. With the new motor - military man, will go of 1590 to the 1925 kg of the TFE-731-40 that is about 336 kg more of push.   Cockpit is dominated by a Head Up Display de Elbit that corresponds to family HUD SU-967 of the Op. Multiway is a HUD with double crystal of projection, with a field of vision of 24 to 28 degrees, that have a system of recording of projected images to their later analysis, which also can be presented/displayed in the LCD. Below he himself will be UFCP (Up Front Control Panel) and mini-display for the data entry of communications and a navigation. The maximum range of at-63, without external loads and with a MTOW of 4 000 kg, will be of 2,100 km flying to 10,000 ms and with reserves for 15 minutes of flight.

General missions:
- To provide to the FAA and Naval aviation of a platform of advanced training and slight attack.
- To increase the training of the military pilots.
- To allow missions of ground attack - To diminish the cost of manufacture when increasing the series.
- To develop to equipment and avionics applicable to navigation and attacks in all time obtaining itself technological independence.
- To design and to make pots for dual-gun mounts of 20 mm and simple of 30 mm.
- To develop families native of missiles air-air (short, medium, trans-horizon) and air-to-surface (earth and ships) to be used in this airship.