The Republic of Korea Air Force (ROK Air Force, ROKAF, Revised Romanization: Daehanminguk Gong-gun) is the air force of South Korea. It operates under the Ministry of National Defense.

Air Force Northern Combat Command(unit under formation, will be operational by 2010) 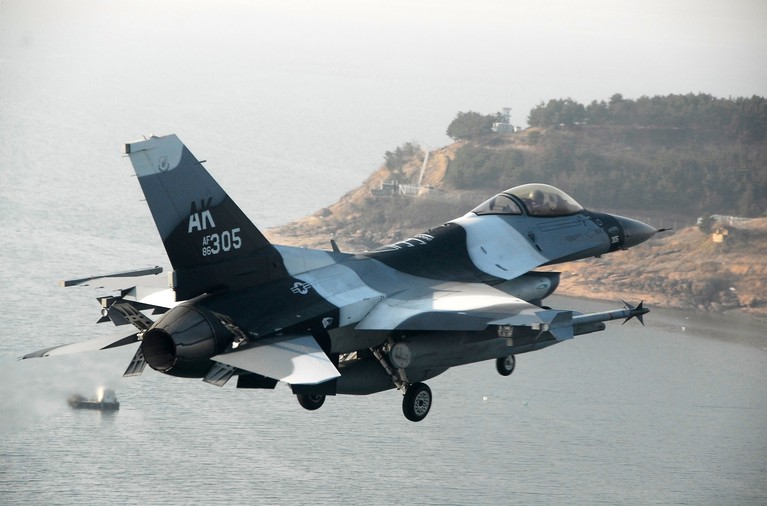 The Tactical Air Control Center at Osan became operational in 1983. The Theater Air Control Center has a full control over all air operations. Reconnaissance aircraft and air defense radar sites informed the center about potentially hostile aircraft before they entered South Korean airspace. In wartime this capability was expected to allow South Korean air controllers more time to assess threat and the ability quickly to communicate orders to interceptor aircraft and surface-to-air missile sites.

According to Keith Rowe and Dan Allmacher in their Order of Battle for the ROK Air Force there are some 641 hardened aircraft shelters in South Korea for both US and ROKAF aircraft.