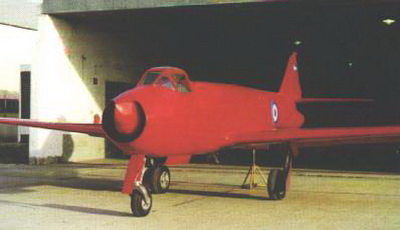 At 5:25 P.M. on August 9, 1947, a strange-looking airplane disrupted the placid skies of Cordoba, Argentina.
It was the "Pulqui" (also called "Arrow," in the Araucanian language), piloted by the first lieutenant Edmond Osvaldo Weiss, which was the beginning of a new era in what was Argentina's aeronautical technology. From that moment, 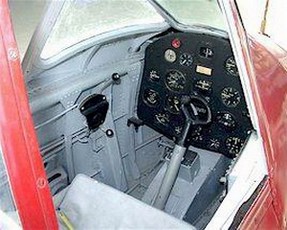 Argentina entered into the group of nations that had the potential plan, build, and put into flight planes that were jet propelled. This was the final stage of a project that had begun a year earlier in Cordoba's Air-technical Institute. The project's team was made up by Emil Dewoitine, a French engineer, and Cardehilac, N. L. Morchio and H. J. Ricciardi, who were Argentine engineers. At the end, they succeeded in creating a single engine plane whose design included several solutions to the technological problems that they were facing in that era. The end result proved to the Argentine technicians and engineers that it "could be done," and once they were able to surpass their doubts, "suppose we can't do it," they went on to place the foundation for the future aeronautical and air-space production in Argentina.