Tactical cruise missiles
The CJ-10 long-range cruise missile made its first public appearance during the military parade on the 60th Anniversary of the People's Republic of China as a part of the Second Artillery Corps' long range conventional missile forces; the CJ-10 represents the next generation in rocket weapons technology in the PLA.

ChangFeng missile family
There are 2 missiles in the Chang Feng (or Long Wind) family: CF-1 and CF-2. These are the first domestically-developed long-range cruise missiles for China. Both variants can carry a 10 kt nuclear warhead. 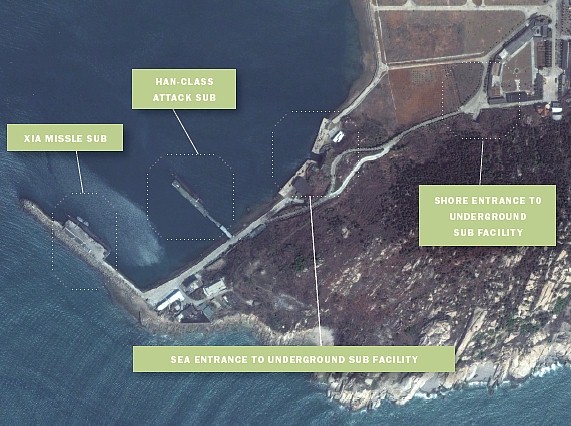 The submarine-launched ballistic missile (SLBM) stockpile of the People's Liberation Army Navy (PLAN) is thought to be relatively new. China launched its first second-generation nuclear submarine in April 1981. The JL-1 is a modified DF-21 missile. It is suspected that the Type 092 is being converted into a cruise missile submarine.

China is also developing the Type 096 submarine, able to carry up to 24 JL-2 ballistic missiles each. Some Chinese sources states that the submarine is already undergoing trials. The Type 095 and Type 097 submarines are under trials could carry cruise missiles.